Palace of the Ducks

Palace of the Ducks

About 60% of the original lime putty fresco plaster of this 19th century palace facade in the centre of Granad were still in good condition.

Our work consisted of replacing the deteriorated parts of the plaster, using the same techniques and materials as used in the 19th century.

The Palacio de los Patos has been converted to a hotel after the restoration of 2002. 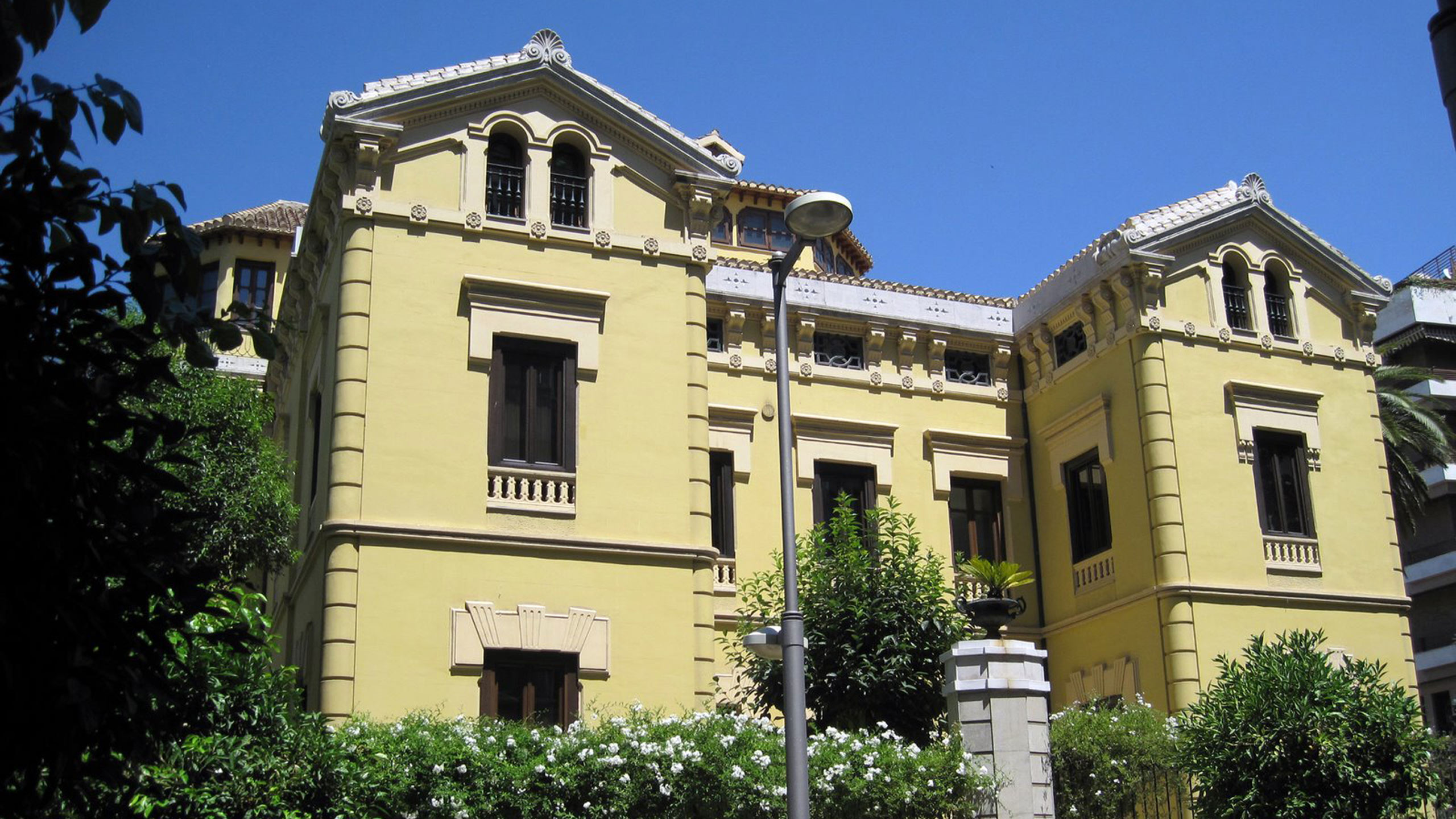 Front view - View of the Palace from the back gardens.

We are experienced with large scale restoration projects and have successfully completed large interventions in famous human heritage buildings.

We only use materials of the highest quality that are perfectly compatible and respectful to the original materials used in the historical building in terms of adherence, breathability and elasticity.

We use cookies, just to track visits to our website, we store no personal details. Read more